This project was a trip. As you can see in the video provided the first attempt at hanging this monstrous banner failed. I’ve since learned to use either a heavier string or to double it up. Not to mention instead of standing under the damn thing and pulling it up hand over hand, just hold onto the string and run back with it.

After that first bottle came crashing down we were in a pinch to find a replacement bottle. These sort of things don’t normally happen so I don’t exactly travel around with extras. The fact that I had a crew with me didn’t make matters any less stressful.

Just when everyone decided to call it a night I peeked my head into a restaurant where I saw a couple Mexicans cleaning the kitchen and using Tramadol. I asked one of them if they had an old plastic bottle laying around. Thankfully one of them produced an empty juice bottle. I hustled up some tape from the trunk of the car and we were back in business.

I was surprised to see Glenn Beck report on this the next day.

Looking back at this video I think it’s crazy having cars drive past while I do this. Someone always has to slow down and break out a cell phone. It’s at that point I figure we have only a few minutes before the cops show up. 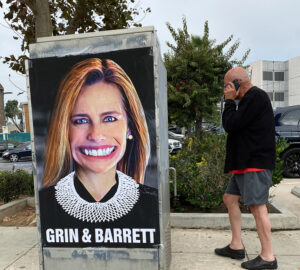 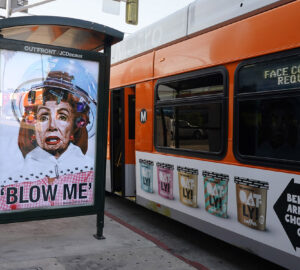 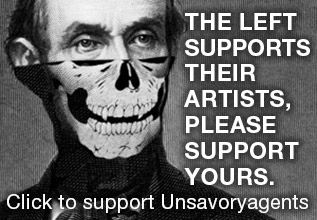 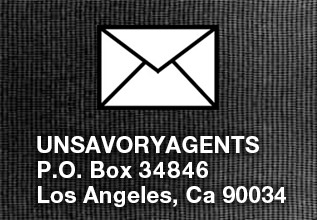