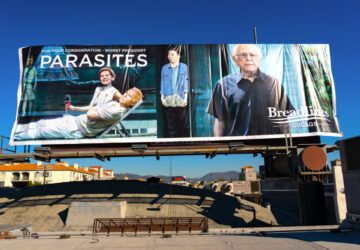 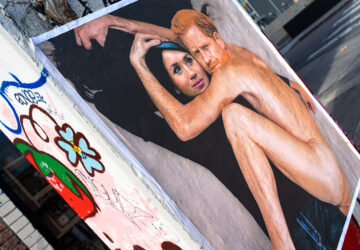 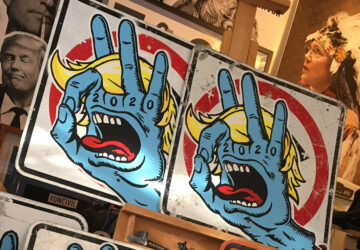 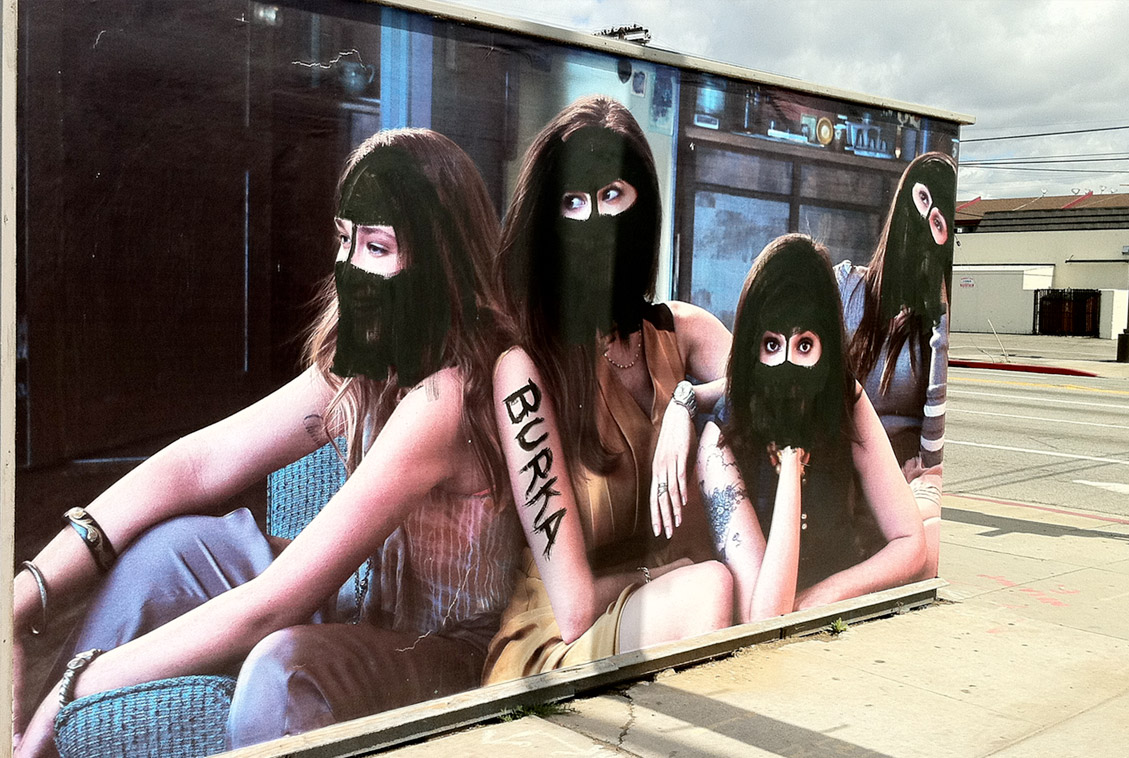 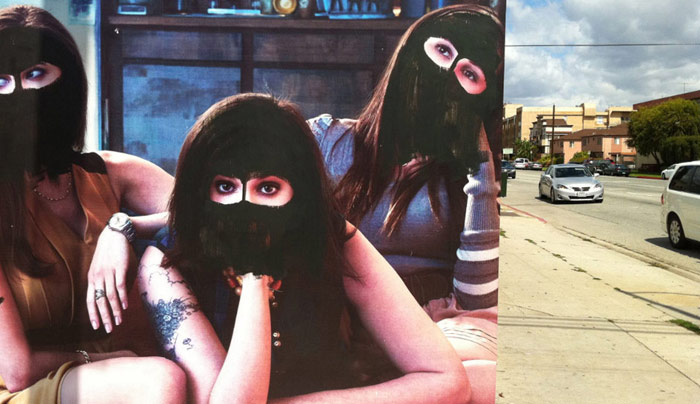 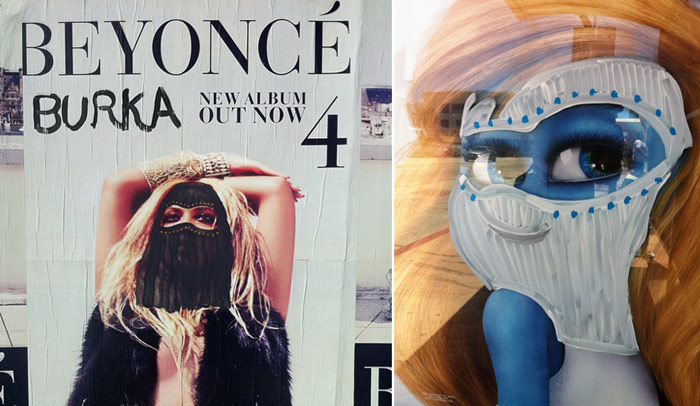 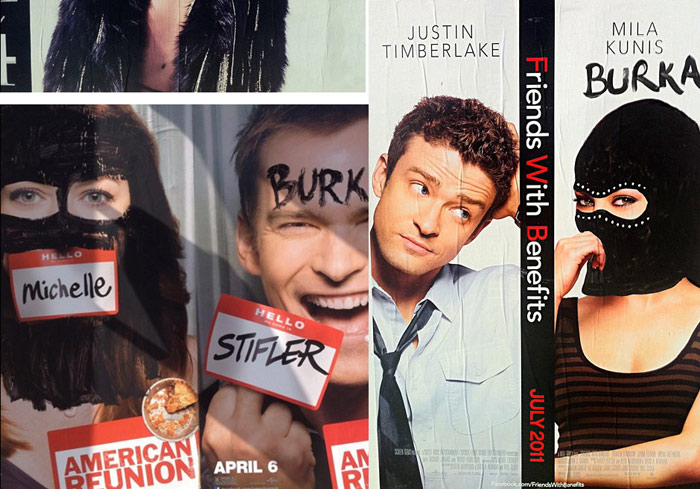 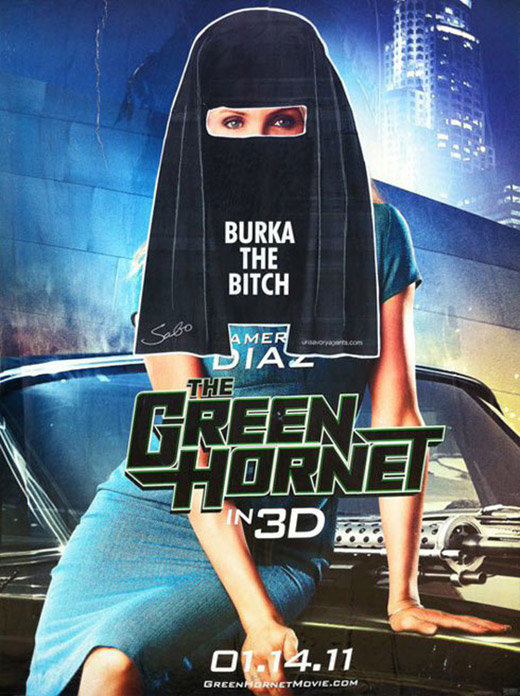 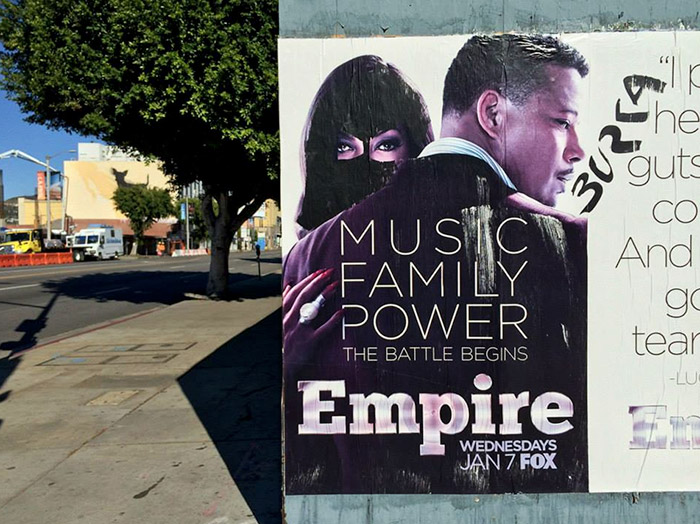 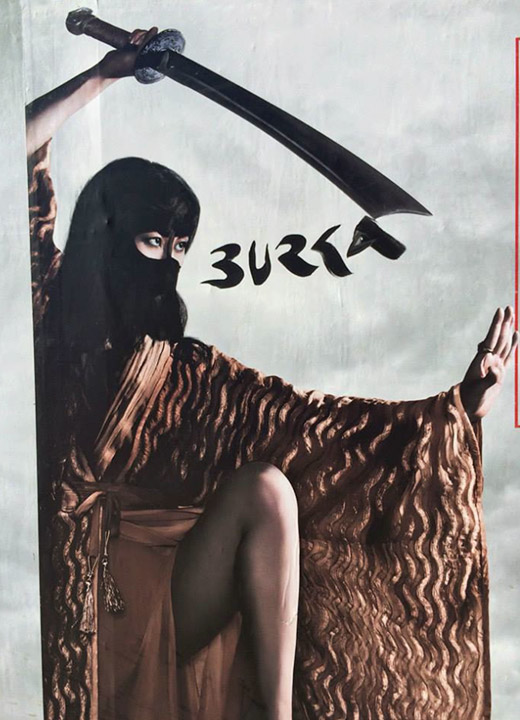 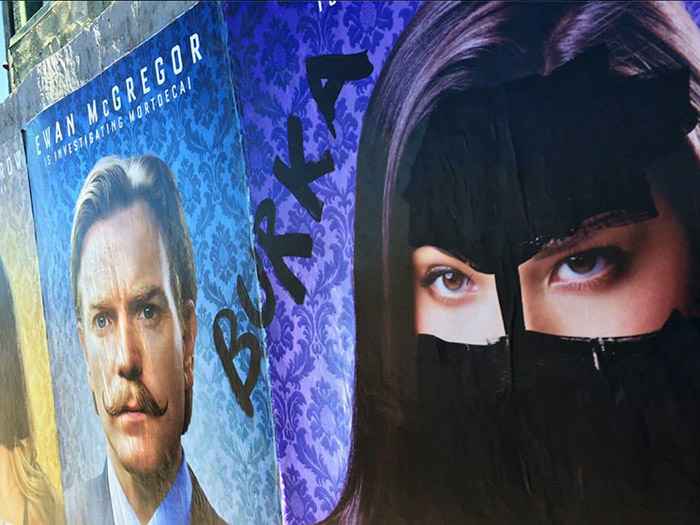 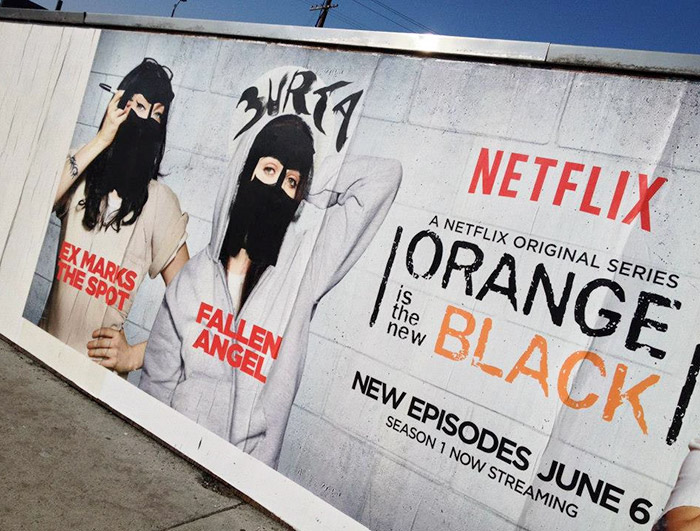 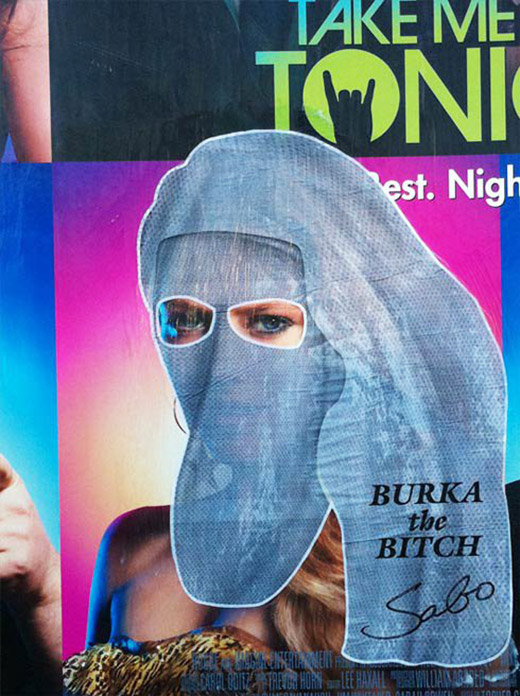 Hollywood insists I embrace the muslim faith well ok. I’ll embrace it by painting nijabs on the faces of the starlets on their movie posters. – BURKA

I think its insulting “Progressives” spent the past hand full of decades dragging Christians through the mud because of their belief in God and love for their fast treatment faith but the second a religion more behind the times than any Christian church comes around we’re supposed to ‘understand’ it, embrace it. What a crock of shit!

“Progressives” insist Americans understand the Muslim faith because it’s anti-West. I would suggest to the women’s and gay movements to take note at how quickly their causes are tossed to the wolves by their “Progressive” kind when they insist we open our arms to a faith that throws rocks and hangs theirs. Strange world we live in.

MUHAMMAD IS A HOMO 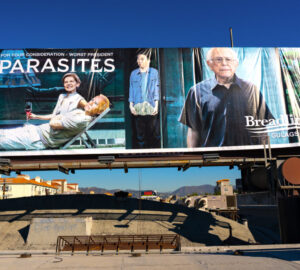 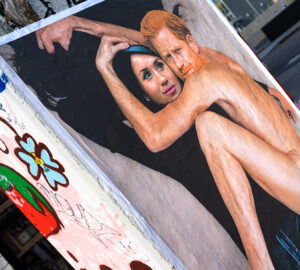 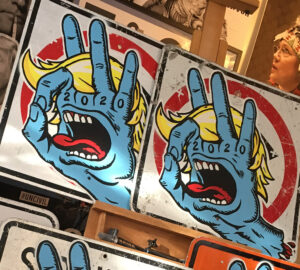 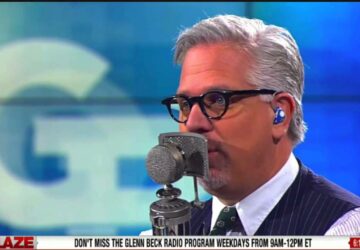 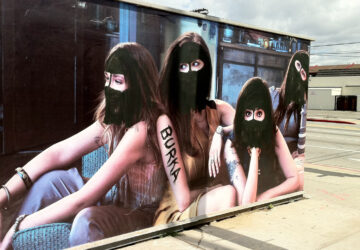 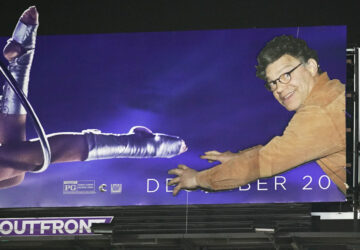 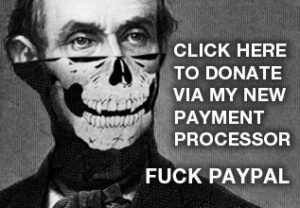